A scalable software solution that enables Christie's to produce, schedule and deploy visually striking content front of house in London and around the world.

Content can be presented on digital displays or projected in large formats, and all perfectly synchroinised accross multiple displays.

The system comprises multiple independant but interconnected parts, each of which are fault tolerant and highly flexible, allowing Christie's to roll out content with confidence and ease.

Furthermore, the system can accommodate multiple different media types, providing an effective channel for Christie's various internal departments. The system was designed to work alongside their collection management software, and a suite of tools were built to streamline the content production process

The success of the system has led to further implementations across Christie's sites worldwide, including New York, Hong Kong, Paris, Geneva and Amsterdam.

Clay wrote the software and created the media that allows visitors to Christie's to turn the pages of media rich catalogues with a simple wave of their hand.

The highly fluid, responsive motion and photographic quality of these digital books gives a magical impression in Christie's receptions in London and New York. 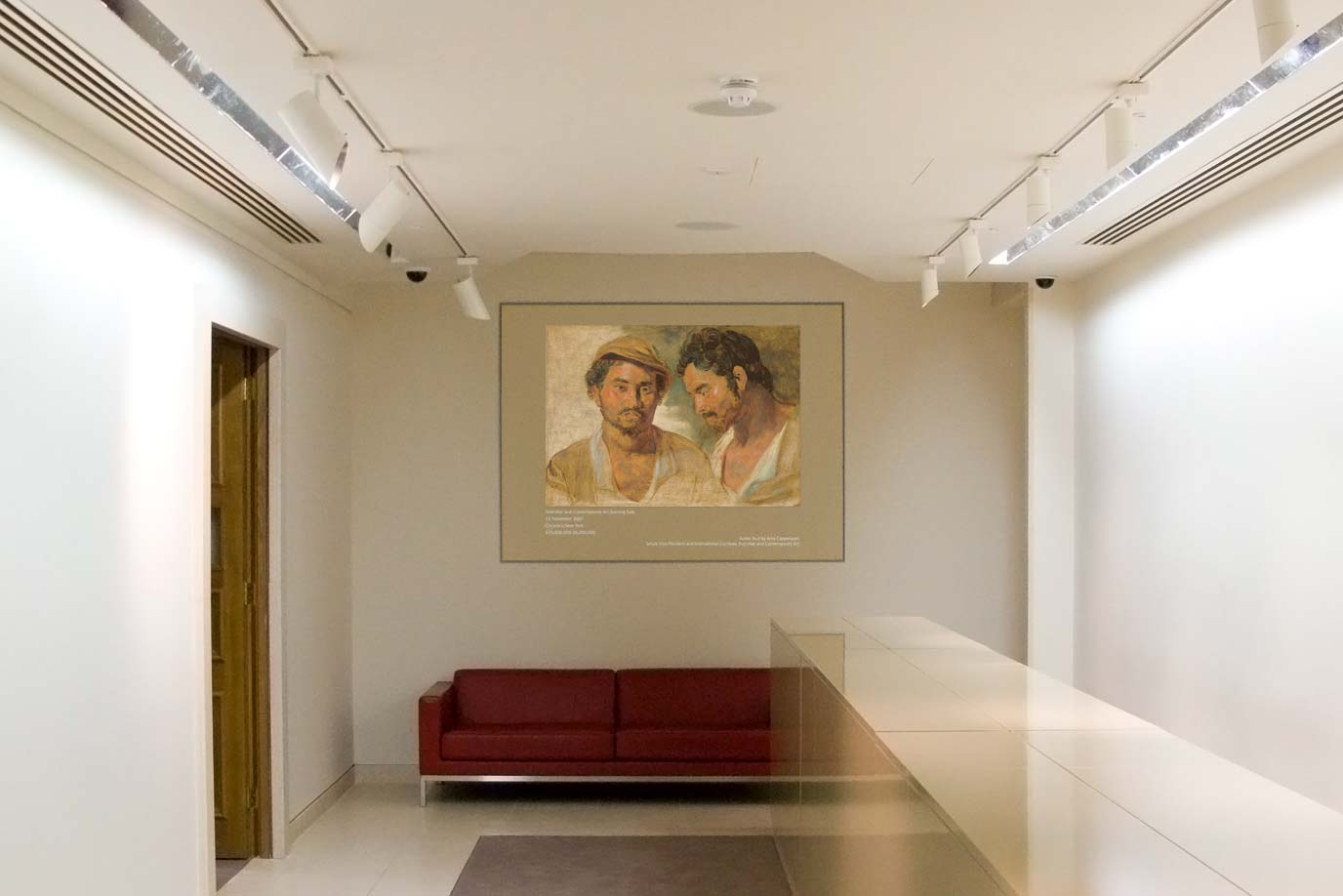